In 2008, Flowitt were appointed to demolish a 1920’s house and replace it with a four storey home, characterised by its feature ‘castle’ appearance, with strong, simple visual elements which can be clearly identified from a distance and will make use of the existing contours of the land.

This project, when completed, will have the usual features associated with a residential property, but on a grander scale -with the addition of a large underground garage and a sunroom encompassed within a castle-like structure. 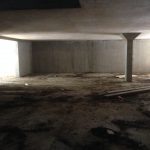 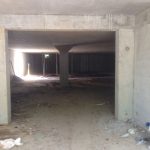 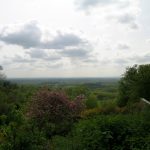 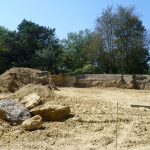 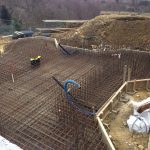 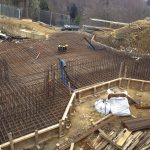 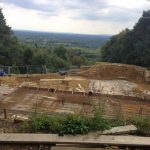 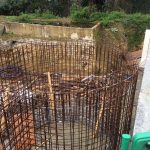 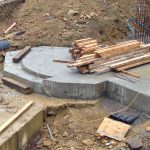 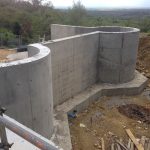 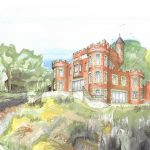 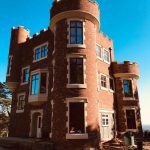